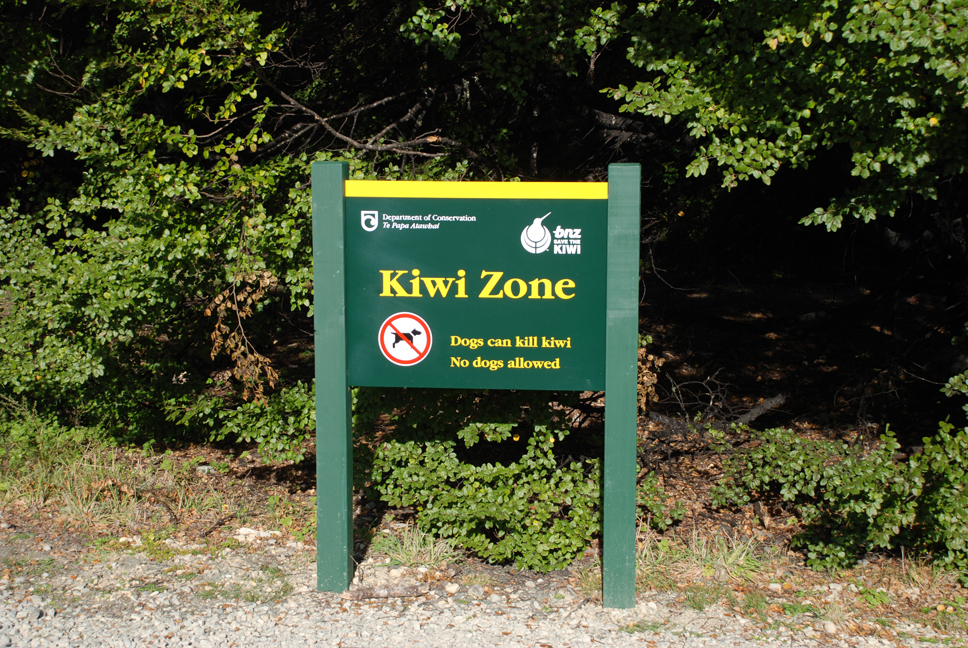 When speaking to a friend of mine in Auckland (New Zealand’s largest city), we came up with the phrase kiwirky Kiwisms, a play on the word quirky, over coffee one day. It was the only word we could think of to describe the Kiwi lingo. This in no way is a negative term. New Zealanders are some of the kindest, welcoming people I have ever met, but there are obvious differences than back home in the States.

British Influence
A lot of the British influence has a part to play in the kiwi verbiage and spelling.

Tea is a very confusing topic, even still for me. There’s morning tea, afternoon tea, and just simply tea tea. When I was a glorified receptionist in Auckland, I was in charge of morning tea. Well, I assumed that meant make sure there is enough Earl Grey, Jasmine, Oolong, and English Breakfast for the office so we could have a “tea party”. I assembled the tea bags perfectly in rows and presented it professionally to the best of my ability, if that’s even possible for tea bags.

When it came time to gather, I could see the befuddled looks on people’s faces. One of the guys asked me, “Where’s tea?” Looking flushed, I replied, “It’s right here, in front of you.” I had to be explained that tea can mean tea, but doesn’t always mean tea. It could mean snacks or a meal or even coffee (what?!). In the end, everyone just laughed at the stupid foreigner who was confused about the tea topic.

Other British words I’ve encountered: colour for color, centre for center, biscuit for cookie, chips for fries, rubbish bin for trash/garbage can, pavement for sidewalk, cinema for movie theater, car park for parking lot, sausage dog for wiener dog (for a Dachshund), candy floss for cotton candy, back garden for backyard, ta for thanks, takeaway for take-out/to-go, and so many more I could keep going on forever. 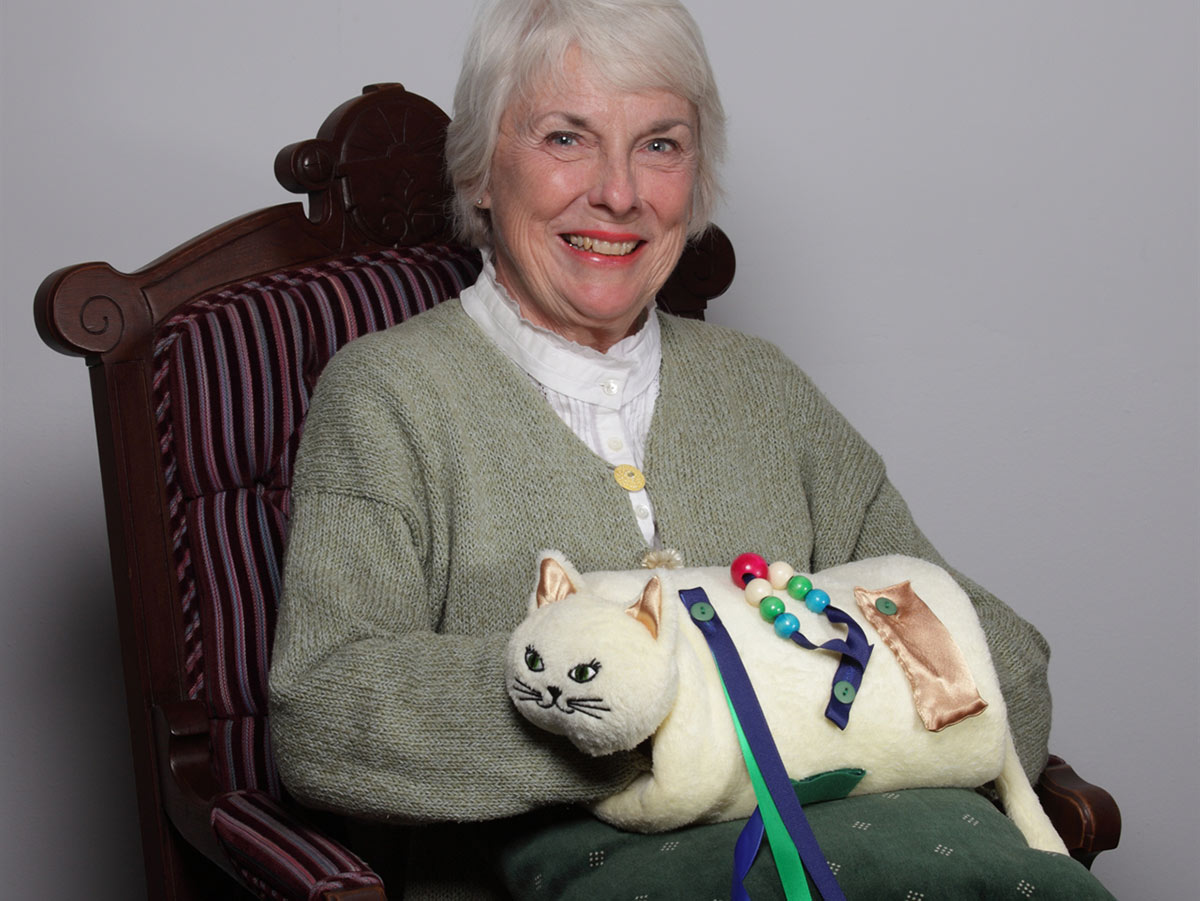 NOTE: A muff is not a hand warmer. Don’t get that one confused like I did…

Māori Influence
As the Māori people were the first to encounter Aotearoa (Māori name for New Zealand), the Māori language (te reo Māori) has a large part play in the country. A lot of signs, posters, and city names all have translations visible in english and te reo Māori. The language is not the same, but has similar aspects and often compared to the written language native Hawaii. Popular Māori words you will find are:

Kia Ora – direct translation is “be healthy”; popular greeting used as an informal hello
Haere Mai – welcome
Te reo Māori – the language of Māori
Aotearoa – direct translation is “land of the long white cloud”; name of New Zealand
Whanau – family; pronounced (fa-no), as the “wh” in te reo is pronounced like an english “f”
Iwi – tribe; community of people
Haka – famous ceremonial war dance that was used to scare off the enemy, often while chanting a poem of some sort; now used as an intimidation tactic and as a traditional ritual used by the All Blacks before a rugby match
Hangi – a traditional way of cooking meals in a pit

How to Speak New Zillund. A guide to Kiwi vowels.

When you think you have it all figured out, you will quickly realize that you don’t. New Zealanders have a language and accent of their own! Some slang words used commonly are:

Kiwi – New Zealander; famous flightless bird; fuzzy fruit on the outside, but bright green and deliciously sweet on the inside
Jandals – flip flops
Togs – swim suit of any kind
Choice/Sweet/Mean/Mint/Awesome – cool or good
Sweet as – very good; the “as” is used as saying “very”
Far out – wow
Aye – pronounced and used like the Canadian “eh” in a rhetorical question; also used as confirmation; ie. “The food is really good, aye?”
Hey? – used as a question the same way as saying, “Huh?”, “What?”, or “Can you repeat that?”
Bogans – New Zealand rednecks
Heaps – lots; ie. “There are heaps more sheep in New Zealand than people.”
You alright? – used the same as “How are you?” and not necessarily to mention you look ill in some way
Chur/Too much – cheers/thanks
Hard case – funny person
Mate/Bro/Cuz/Cuzzie – friend
Dairy – convenience store/corner store
Serviette – napkin
Lollies – any candy, not just lollipops
Chilly bin – cooler

… and so many more phrases/words!

So you see, even though we are speaking the English language, sometimes it can interpreted differently from nation to nation. New Zealand is no exception to that.

I hope you found this little tid bit of information helpful when you take the plunge into Kiwiland. Have you encountered some Kiwirky Kiwisms yourself? Were there some I missed that you really enjoy?