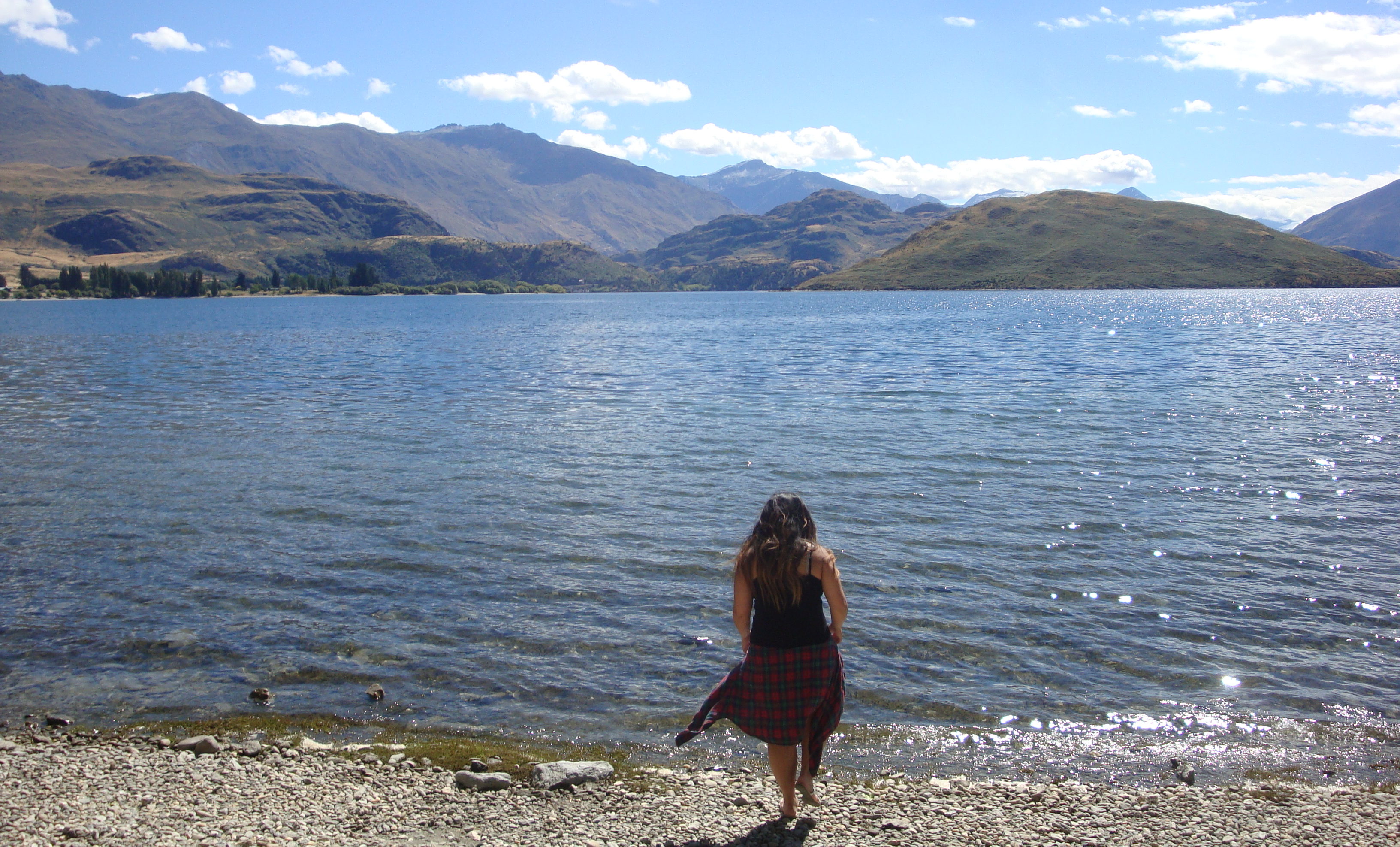 Romance of Travel – Things to Keep in Mind

The romance of travelling is not a force to be reckoned with. True travel is not an easy feat. Life does not stop. It doesn’t always sweep you away with ease. There is more to it than the flawless Instagram photos.

It’s uncomfortable, it’s lonely, and confusing at times. Plain and simple. For me, what ended up being only a three month study abroad trip, turned out to be a year and a half challenging voyage to finding myself– something I said that I wanted, but didn’t realize what I was getting myself into.

What people see is the excitement in “getting away” and “submerging yourself into the unknown”, but no one is truly prepared to face the hard parts. Now I’m not saying there isn’t a romantic element of seeing the world. If there wasn’t, no one would do it. All I’m stating is that if it’s something anyone is considering, there’s a few important things to keep in mind.

–Inevitably, you will miss things at home. Little things, of course, will be longed for: maybe your mom’s home cooking, a walk through the park near your house, the friendly barista at your favorite coffee shop, or the fresh smell of flowers that grow at a certain time of year. For me, I missed Flaming Hot Cheetos. Especially when you’re caught “red handed” because the dye never comes off of your fingers.

Unfortunately, Cheetos aren’t the only thing I’ve lost out on while being away. It’s hard to believe that your friends and family members all have lives when you see them regularly, but once you travel, you quickly realize that life does go on, whether you’re there or not.

You might not be able to make that wedding, reunion, or birth. You’re also not going to be able to give your best friend a hug or shoulder to cry on when she’s going through a difficult time; you might even be the last to know what is happening to her. You won’t be able to rush to the hospital when your dad almost dies in a car accident.

Now, I’m sure you’re thinking, “Wow, way to be a downer, Cathy.” I get it. My point is that stuff happens when you’re gone and you have to decide, regardless of the circumstances, if it’s worth it for you. I wish I thought more about these things before I left. I got caught up in the “wanderlust” and forgot that life goes on without you. Which leads me to my next point.

–Keep your support system close and in the loop. This was something I really struggled with. I’m the type of person that doesn’t like to “burden” people with my problems. I put on the happy, brave face and try to suck it up because I am an independent warrior that could handle whatever came in my way. Desperately wanting to show people back home that I can do it and it’s easy.

Well, that method doesn’t work. I was trying to be someone that I thought everyone expected me to be. By doing so, I had been dishonest to my family, friends, and even myself. Somehow, I convinced myself I didn’t need anyone and I could just do everything on my own. I didn’t want people to know how incredibly miserable I was feeling at times. It made me feel like I was a failure to some degree and I most certainly didn’t want people knowing I had failed. Who wants to admit that?

When you read people’s messages saying, “whoa, you’re living the dream” or “you’re super lucky”, you feel like you’re disappointing them with a reply like, “well… actually… I feel really lonely and empty inside”. People will think you’re nuts, right?

That’s why you need help from your loved ones to help you stay grounded and talk you through what’s going on. They care about you. Not only do they want to hear the amazing times you’re having, but they also expect things will be rough along the way. How will they know unless you tell them?

Don’t get me wrong, I did have an amazing time in New Zealand and I wouldn’t still be here had I not enjoyed the memories. BUT somehow along the way, I lost my purpose, and in turn, I felt like I lost my identity. Which brings me to my next point.

–Setting goals and expectations for yourself is the key to feeling less lost. I’m no expert on this topic, but I do know that one of the reasons why I felt so confused and alone was because I forgot why I continued to stay overseas. I had no defined purpose anymore.

Why did I leave in the first place? Well, that’s easy to answer. I wanted to get out of the states and experience somewhere new. So, I applied for the Working Holiday visa for New Zealand. Since I figured I needed to work at some point and wanted to travel, in addition to studying, this was the best option for me. Then, the plan was to review after the three months and go from there.

So why didn’t I come home after three months? Well, I simply wasn’t ready. I only had a little taste of travel and I wanted so much more! I thoroughly enjoyed New Zealand and wanted to see the very best of the country (by then, having not strayed too far from Auckland, the biggest city in New Zealand). Also at the time, I was in a very serious relationship that just ended so, selfishly, I wasn’t in any rush to get back home to face it all. Even now, he is one of my best friends and has always encouraged me to venture on. Despite all of this, though, I didn’t have a definitive plan. Yea, okay, you can’t possibly plan everything of course, but I wasn’t really sure why I continued to stay.

After the three months was over, I had saved up enough money to travel, deciding to go from the North Island of New Zealand and make my way down south. I had heard about the earthquakes that happened in Christchurch (the South Island’s most populated city) and thought that this would be a great place to get involved and live for a while. After a couple of months in Christchurch (approximately the six month mark), I had pretty severe homesickness. I cried silently almost everyday, which is a lot for anyone.

Looking back, it was really depressing, but I am disappointed in myself because it could have totally been avoided. I was an aimless wanderer, someone I vowed I’d never be. Had I put a little more thought into it and kept these realities in mind, I may have had a different experience.

All in all, I needed to learn these lessons and have grown quite a bit from them, but it could have been a lot easier had I seen the risks involved! At the end of the day, no one will ever be 100% prepared, however, I wish I would have known these things before I was blinded with the romance of travel. Now, would I do it all over again, despite the difficulties? Absolutely.

Do you have any other tips not mentioned? Have you had similar experiences struck by the romance of travel? 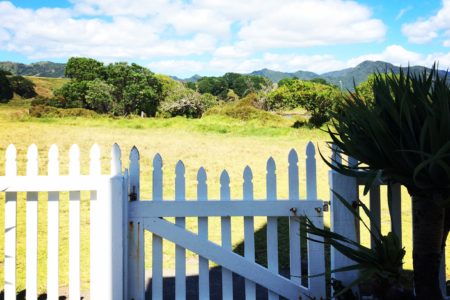 Sorry for being selfish